The Junior Executive Programme was launched in 2011 with the aims and objectives
of giving youth Members a space, a face, a voice, and a choice in the Credit Union.

Additionally, the Programme is geared towards succession planning and preparing youth Members for positions in Management, by exposing them to actual information on the operations and functions of the Credit Union. The Junior Executives are therefore able to develop and strengthen their skills in several areas, while acquiring the knowledge that will equip them to one day become leaders of SECU Credit Union.

Since the Programme’s inception, Junior Executives have undertaken several projects, the most notable of which, was a financial seminar titled, “Who Wants to be a Millionaire?” Attended by the under-35 Members of the Credit Union, the Seminar informed our young Members about saving and planning, and gave career guidance and financial management tips. 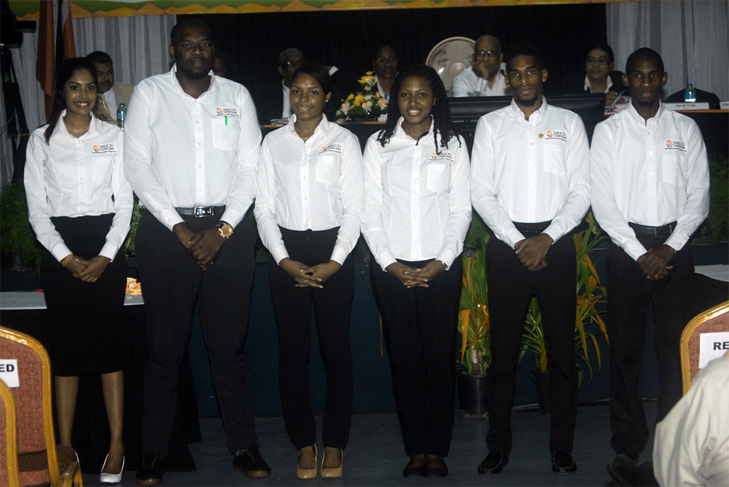